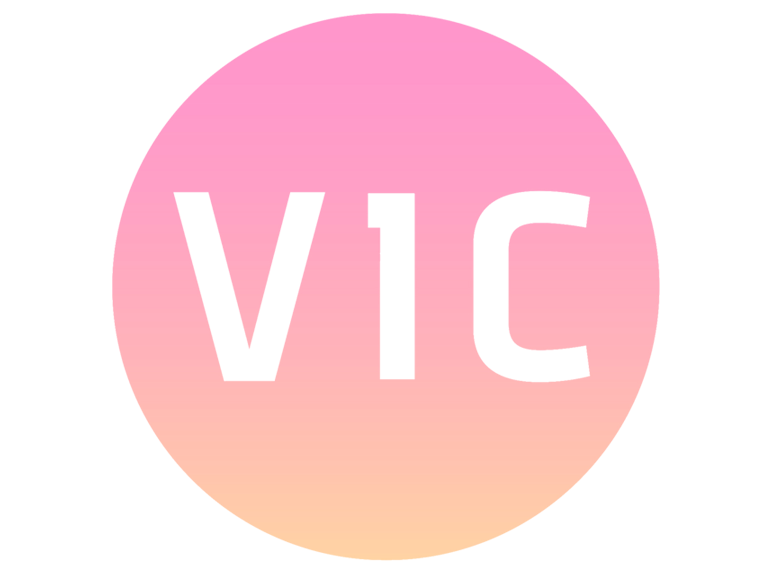 Since 2014, works have focused on Spain, Portugal and Latin America, where VIC has developed a digital platform for urban empowerment of grass-roots communities called Civics.cc. The digital platform has mapped innovation citizen and urban in more than 34 Latin American cities with more than 5,000 civic initiatives. VIC works have recently been recognized by the EU-LAC Foundation as the best practice of citizen initiative of 2018 in Europe-Latin America. VIC writes and speaks in the press and digital magazines like MONU Magazine, Experimenta-magazine, radio chain Ser or the newspaper El País Alterconsumismo. VIC’s work has been exhibited in many international forums such as the recent Architecture Biennial of Venice (2018) and in 2013 VIC won the first prize at II Biennale of Public Space in Rome.