Home / News / Implementation of the redesigned service in Antwerp

The Antwerp pilot implemented almost all the recommendations coming from the UDM and from the outcomes of the testing activities with end users. Among the features implemented we could mention a tutorial on gestures, better error detection features and the possibility to change the routes. Moreover, after realizing users with a certain degree of vision uses visual clues for navigating the application, developers and UX designers redevelop parts of the application to support these needs. Contrast between elements, colors and size of elements were improved. Foreign words, generating confusing readings, were removed.

Given the difficulty visually impaired users experience when switching applications while navigating the city and the proof-of-concept status of the pilot application, the Antwerp pilot is currently investigating the integration in existing popular applications used by this target group.

The main learnings from the testing activities and the recommendations coming from the UDM were also further disseminated among local service providers, developers, UX designers, civil servants, and other relevant local stakeholders to increase project impact.

Besides the recommendations related directly to the application, we also shared more general concerns of the end-users that emerged during our research with the local authorities, such as the problem of lack of good data (e.g. real-time info on roadblocks, information on accessibility of buildings and public space, traffic light that is broken…) in order to raise their awareness about the difficulties our target group encounters when moving around in the city. 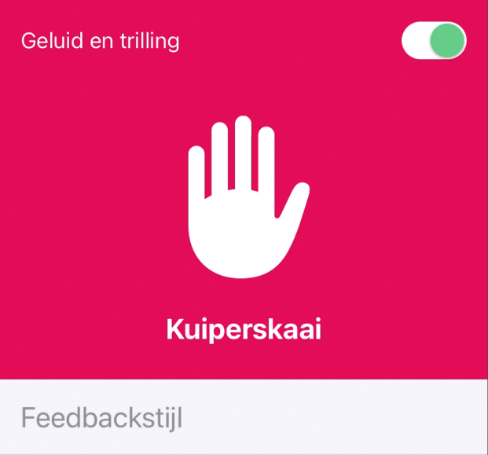 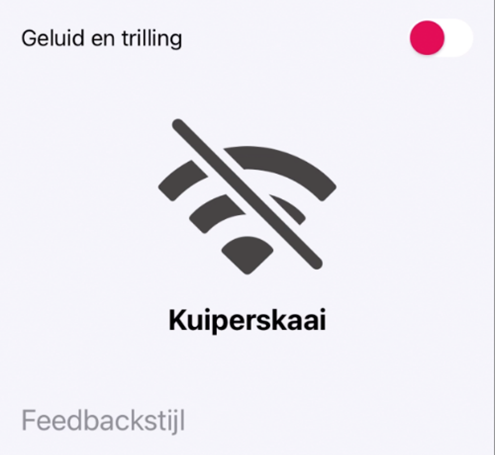 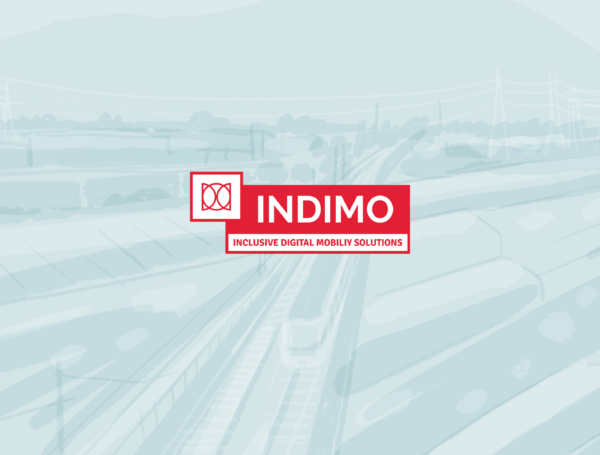 By Daniel Herrera, POLIS Network,   Discover the INDIMO project and see how we have positively impacted the lives of vulnerable-to-exclusion groups of…

By Daniel Herrera, POLIS Network,   The INDIMO project will be present at two key conferences in the field of urban mobility, the… 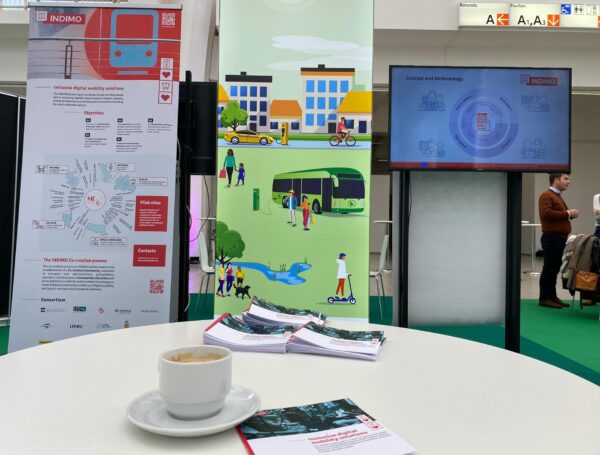 By Hannes Delaere, Vrije Universiteit Brussel,   From 20 to 22 September INDIMO was present at the 2022 Urban Mobility Days Conference in…