INDIMO project partners held a consortium meeting on 11 and 12 May in Berlin to discuss the latest project progress, project results, and the future steps towards the last semester of INDIMO. The event was organized by project partner VDI/VDE-IT and also counted with the participation of designers and developers involved in the Co-creation community, who joined the interactive sessions. As part of these interactive sessions, developers and designers participated in the Berlin Design Hackathon, where they had the opportunity to identify challenges and co-create the basic concept or prototype of potential solutions.

During the first day, the partners focused on the general progress of the project with an emphasis on the final pilot phase, where our pilot cities aim at implementing the digital mobility services that were redesigned using the INDIMO tools. The day continued with several activities, such as the Design Hackathon planned for INDIMO’s community of developers and transport operators, a team building activity, the testing of our INDIMO Service and Policy Evaluation tool, and the fine tuning of the upcoming INDIMO Co-creation workshops.

During the last months, the research team worked to enhance the first version of the INDIMO toolbox composed by the Universal Design Manual, the Universal Interface Language, the Cybersecurity and privacy assessment guidelines and the Service and Policy Evaluation Tool. Thanks to the suggestions collected during the Consortium Meeting in Madrid last November, the tools now have a clear and uniform structure, they provide more examples, and finally, the Service and Policy Evaluation Tool allows filtering recommendations depending on the user profile (e.g., policy makers, developers, user representatives) and the type of service analysed. All tools have been uploaded as online interactive tools and this event was the perfect opportunity to run user-testing sessions and usability surveys.

Once the work agenda on day one came to and end, our local partner VDI/VDE-IT took the consortium to a site visit in the Reichstag dome, headquarters of the German Federal Parliament. 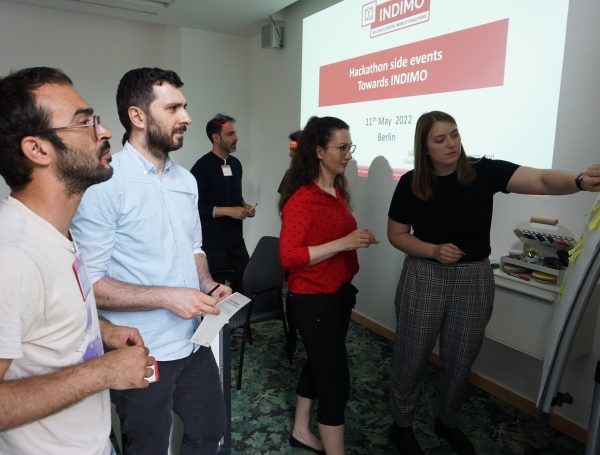 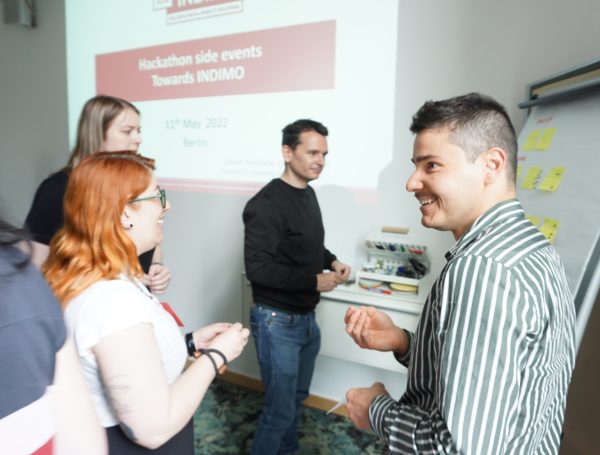 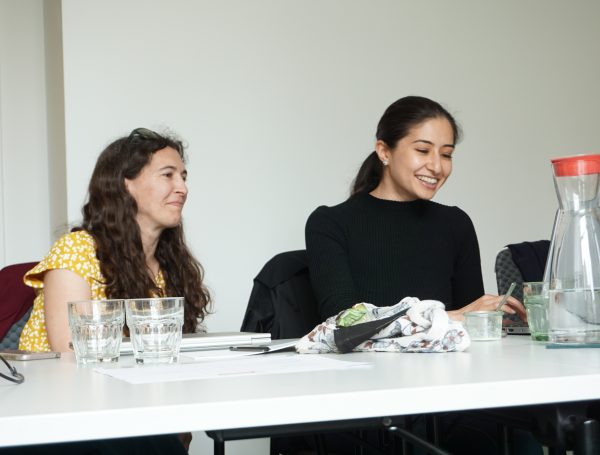 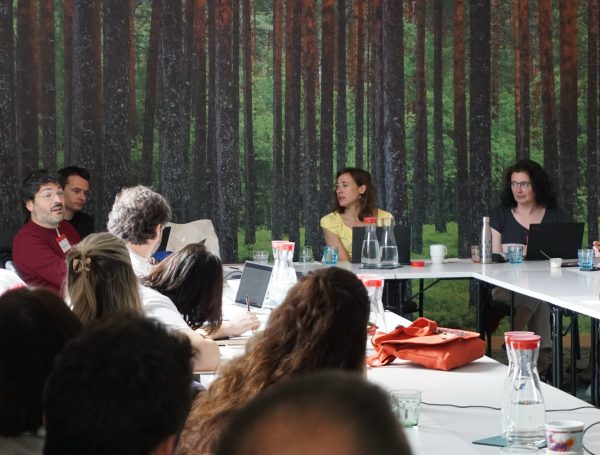 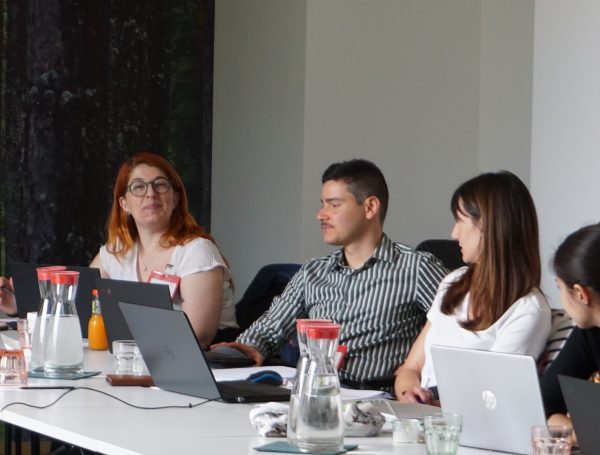 During the second day,  partners focused on dissemination and communication activities, the refinement of the INDIMO tools before the release of their final version, and the results of  the INDIMO Design Hackathon, where the consortium awarded the most creative solution presented by the developers who took part in the activity. 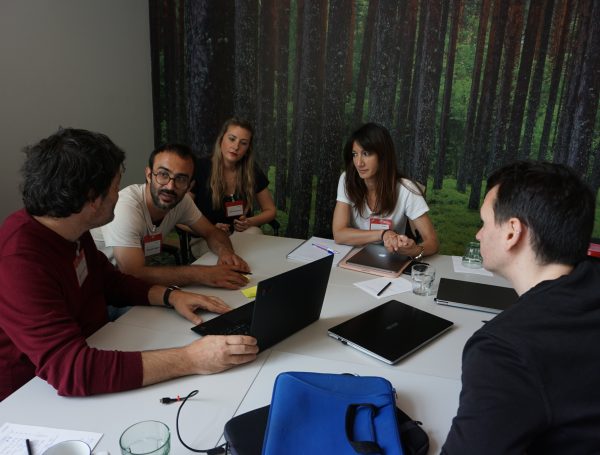 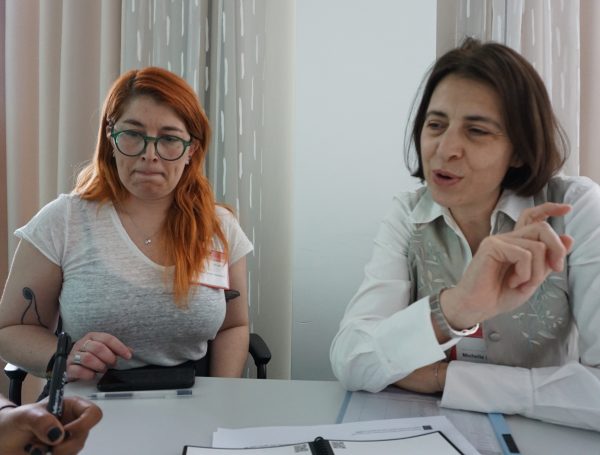 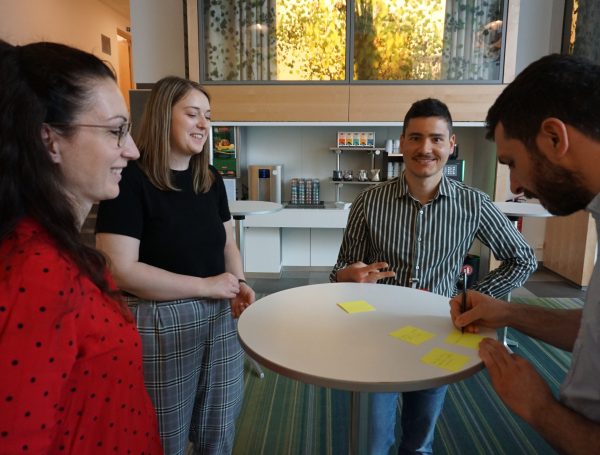 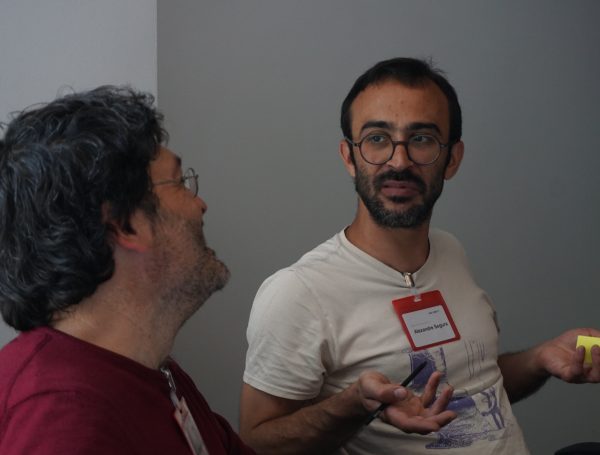 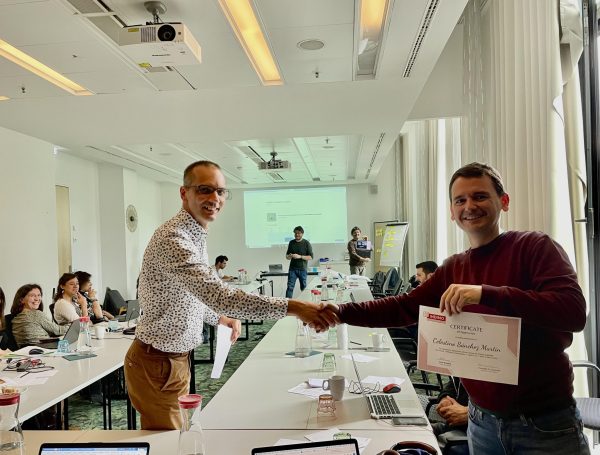 Are our tools really addressing the needs of the people at risk of exclusion from digital mobility services?

Read more about our user-centered activities in the pilot sites’, involving all our target users: 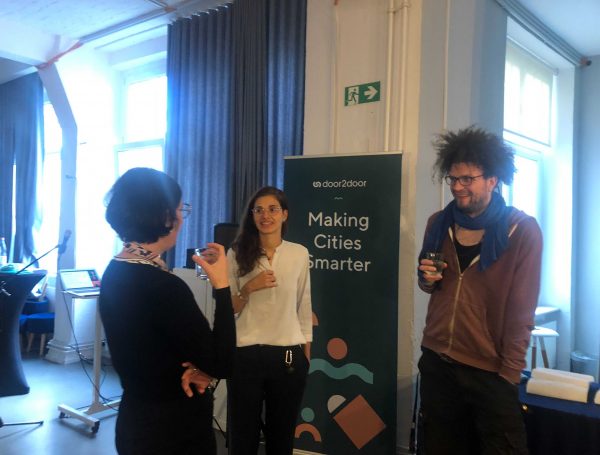 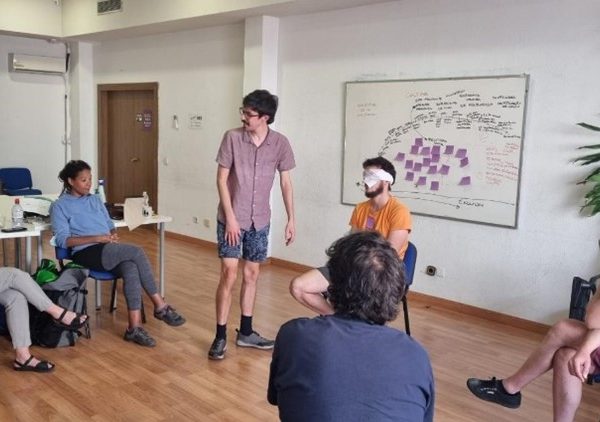 By Floridea di Ciommo, CambiaMo and Madrid pilot site leader The Madrid pilot implemented all the recommendations collectively selected within the Communities of… 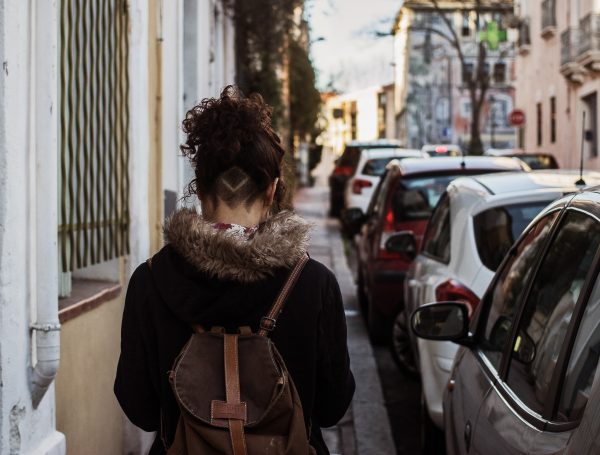 By Michelle Specktor, senior researcher at Technion and Galilee pilot site leader,   As part of the Galilee pilot (P3), users test the…